Is understanding between a deeply religious 80-year-old woman and her gay grandson possible? Are they able to overcome their beliefs in the name of love? A compelling documentary and intimate journey of the director Rafal, who was raised by his grandmother Teresa and treated her as a second mother. She has invested all her love and hope in him until he told her about his homosexuality. The news broke her heart. She sees no other way of life for the young man than marrying a woman.

A compelling story from today’s Bosnia where the temptation to migrate is omnipresent among the young generation. Screenings will be followed by Q&A with the director Aleksandra Odić.
Met na afloop: Q&A met regisseur Alexandra Odic (10-15 minuten)

Check out the trailer of 'Great Wall of China' HERE 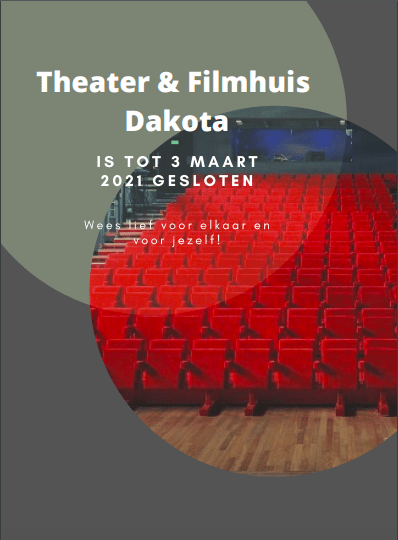