Zaterdag 9 november
14:30-14.49 uur Would you look at her
A misfit, 18-year-old Aneta, is bullied at school for her feelings towards female friend and for her tomboy attitude. As any teenager, her life revolves around her mobile phone. In one of the incidents, her phone was tossed off the bus and crashed. In order to get a new one and solve a problem of a broken TV at home, Aneta decides to confront the local priest to let her participate in a centuries-old all-male church ritual of retrieving a cross from the river. The winner of the ritual will receive a brand new mobile phone and a TV set. If allowed, she will have to compete against the same bullies that harass her.

14.50-15.40 – In touch
A moving story of immigration, the hopes of those left behind and the desires of others who chose to leave their country. Winner of the Special Jury Award for Mid-Length Documentary at IDFA 2018!

16.30-17.10 uur – Unconditional love
Is understanding between a deeply religious 80-year-old woman and her gay grandson possible? Are they able to overcome their beliefs in the name of love? A compelling documentary and intimate journey of the director Rafal, who was raised by his grandmother Teresa and treated her as a second mother. She has invested all her love and hope in him until he told her about his homosexuality. The news broke her heart. She sees no other way of life for the young man than marrying a woman.

17.12-17.48 uur – The Great Wall of China
A compelling story from today’s Bosnia where the temptation to migrate is omnipresent among the young generation. Screenings will be followed by Q&A with the director Aleksandra Odić.
Met na afloop: Q&A met regisseur Alexandra Odic (10-15 minuten) 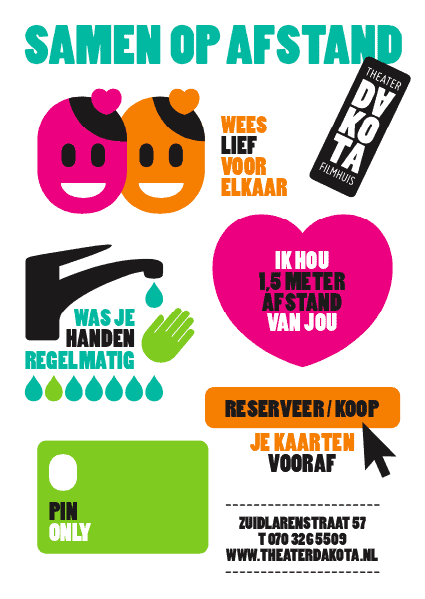